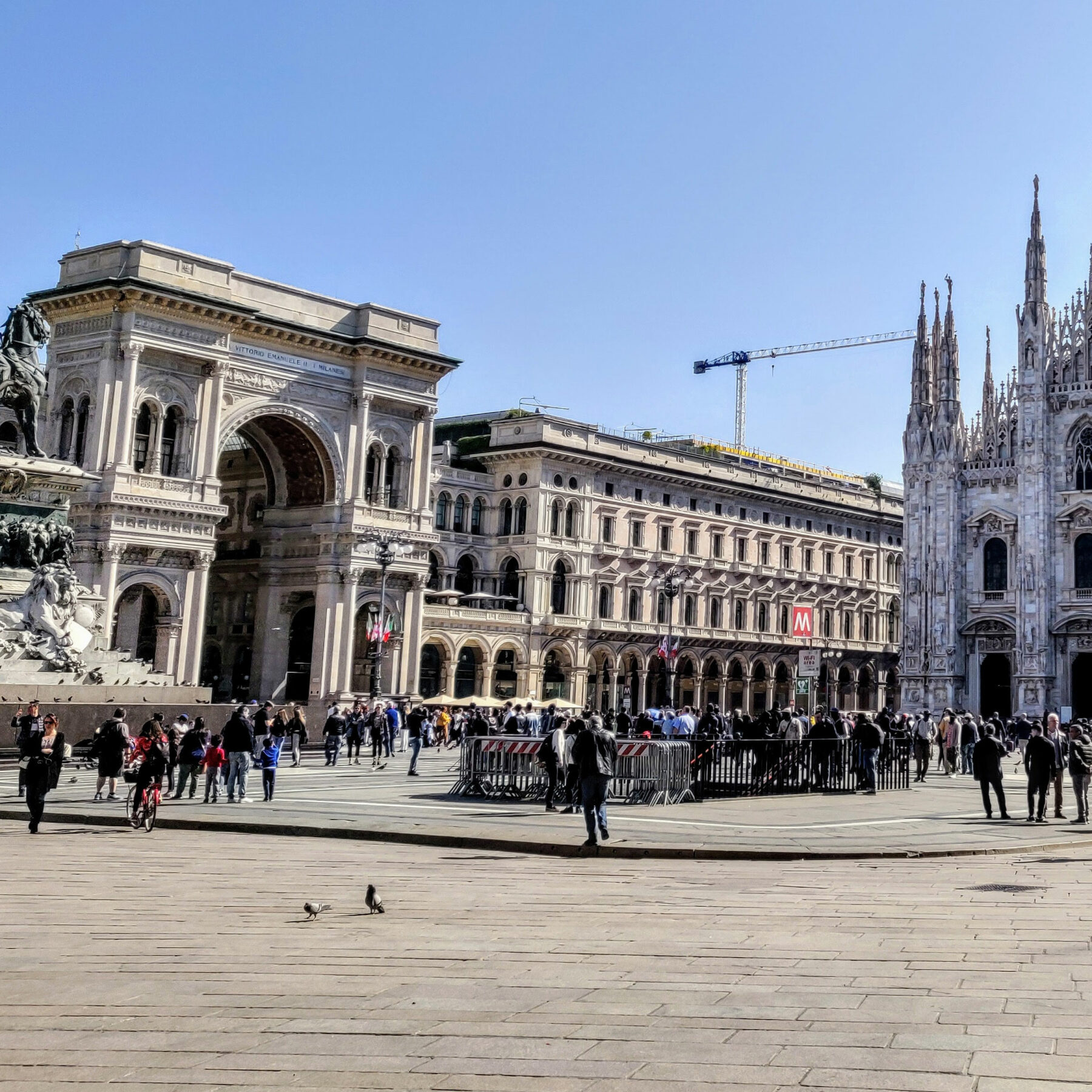 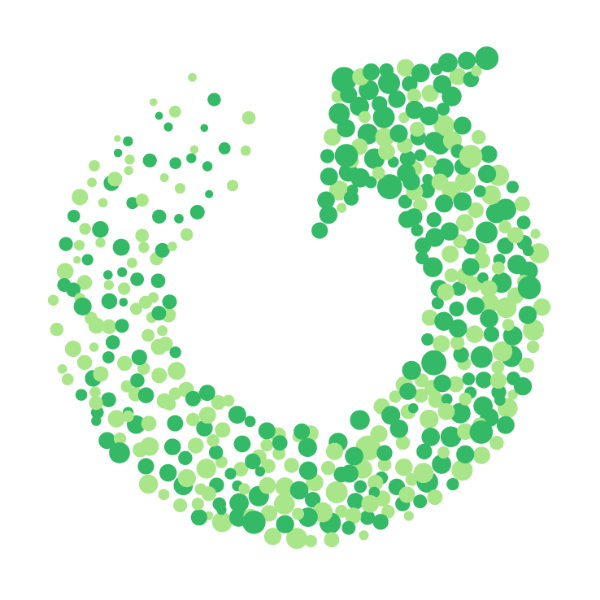 A third of all food produced globally is wasted. Each discarded food item uses precious resources and heaps pressure on agriculture. The global food system generates between 25-30% of the world’s total greenhouse gas emissions. Meanwhile, hundreds of millions suffer from food insecurity.

The City of Milan’s Food Waste Hubs tackle two problems in one. Launched in 2019 with the aim of halving waste by 2030, each hub recovers food mainly from supermarkets and companies’ canteens and gives it to NGOs who distribute it to the neediest citizens.

Milan is the first major city to enforce a city-wide food waste policy encompassing public agencies, food banks, charities, NGOs, universities and private businesses. And it is working. Today the city has three Food Waste Hubs, each recovering about 130 tonnes of food per year or 350 kg per day, an estimated 260,000 meals equivalent.

Milan has created a blueprint that can be scaled throughout the world. If more follow Milan’s lead, cities may become one of our greatest assets in humanity’s progress toward a waste free world. 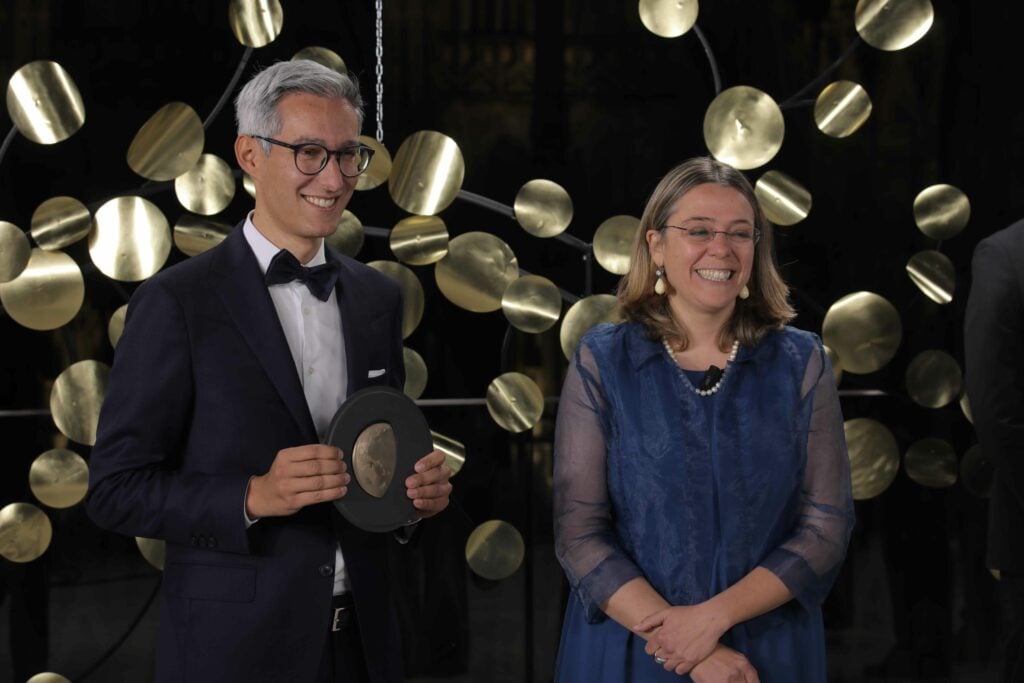 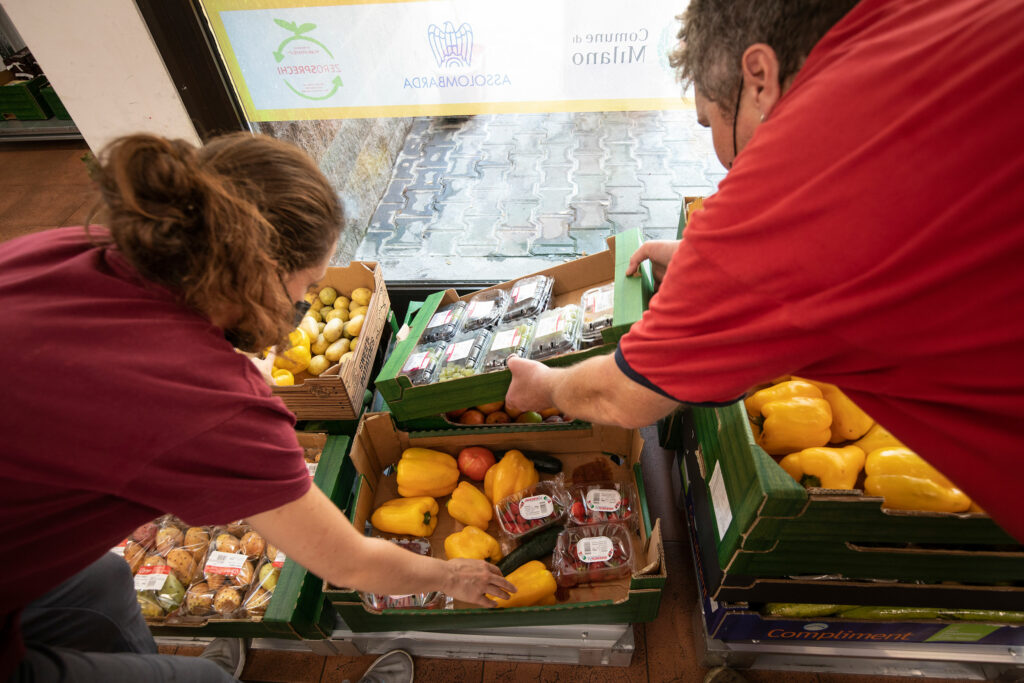 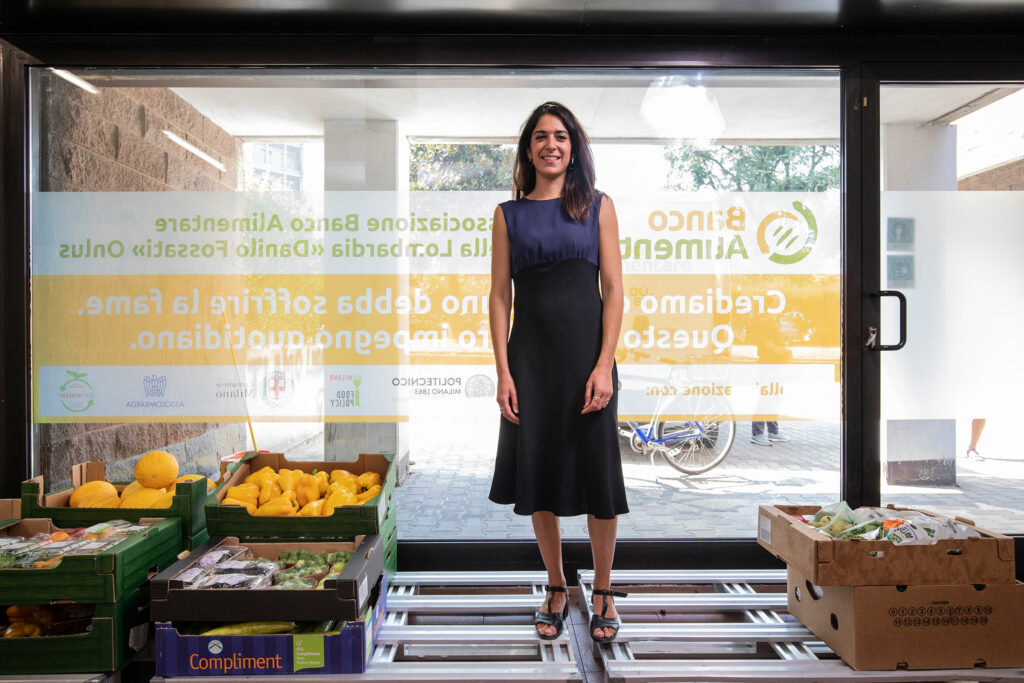 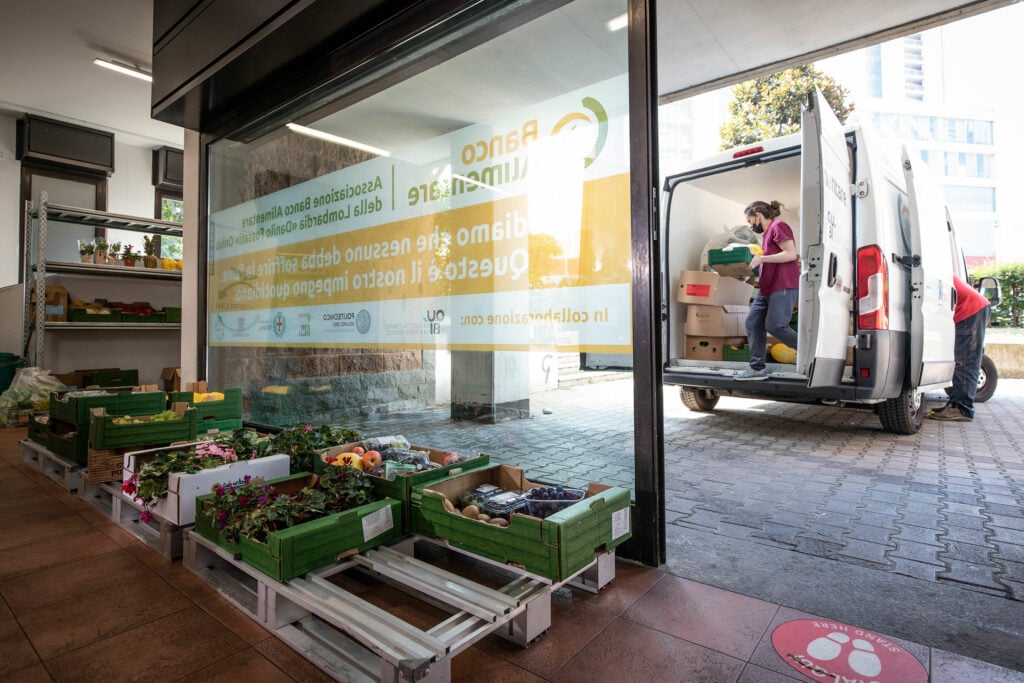 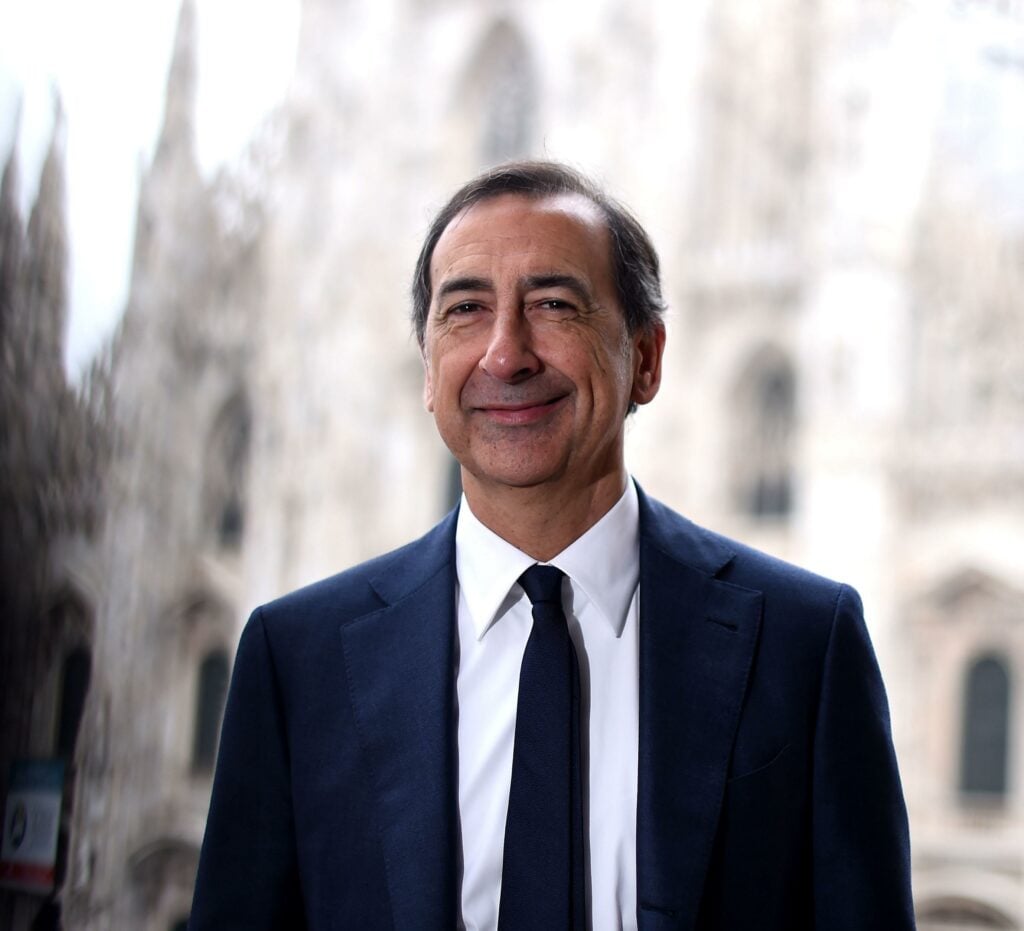 We choose to build a world where nothing goes to waste, where the leftovers of one process become the raw materials of the next, just like they do in nature. Meet the Finalists who are going to help us build a waste-free world with their incredible solutions. 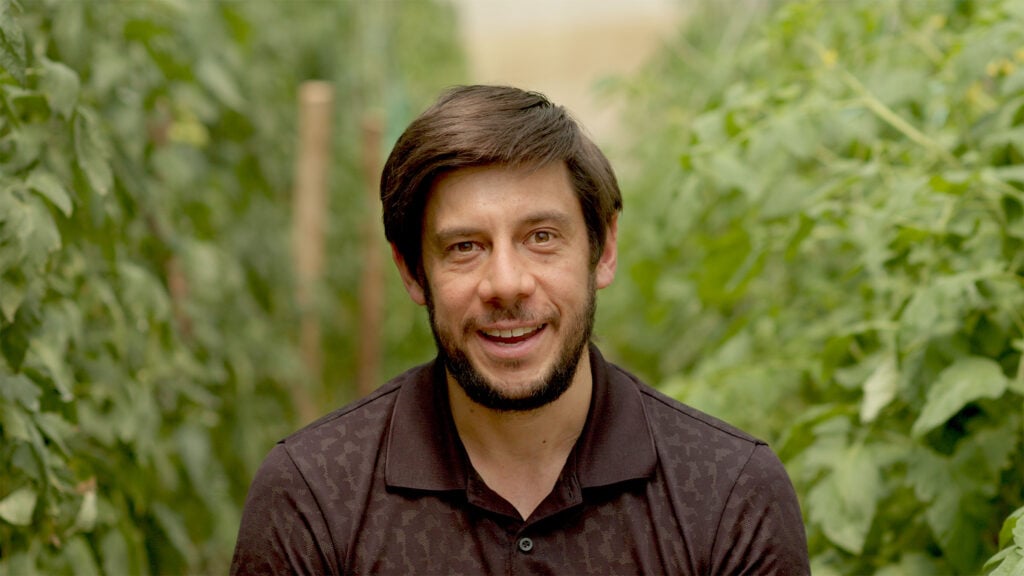 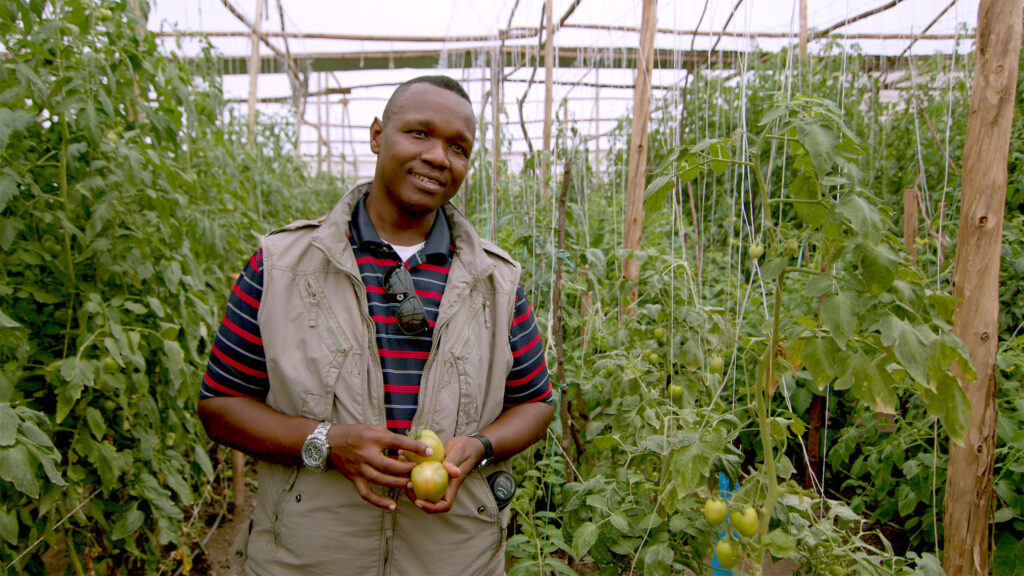 A sanitation and waste management crisis is unfolding across the developing world as booming cities struggle with a deluge of waste. With urban centres outgrowing sewage systems, the world needs clean, cost-effective ways to process organic waste. Enter Sanergy.

Emerging economies generate two billion tons of solid waste each year, a figure set to increase. Sanergy, based in Nairobi, proves it can be managed safely. Locally built, cost-effective dry toilets offer a clean and affordable alternative to sewers. The sanitation waste from slums and all other forms of organic waste from kitchens, agricultural pack houses and markets is safely removed, transported to Sanergy’s factory where it is consumed by black soldier fly larvae and converted to safe agricultural inputs sold to local farmers.

Sanergy is already the largest waste recycling factory in Eastern Central Africa.  Over the next five years the founders want to repurpose five million further tonnes of waste. It’s a resourceful solution to a mucky problem. 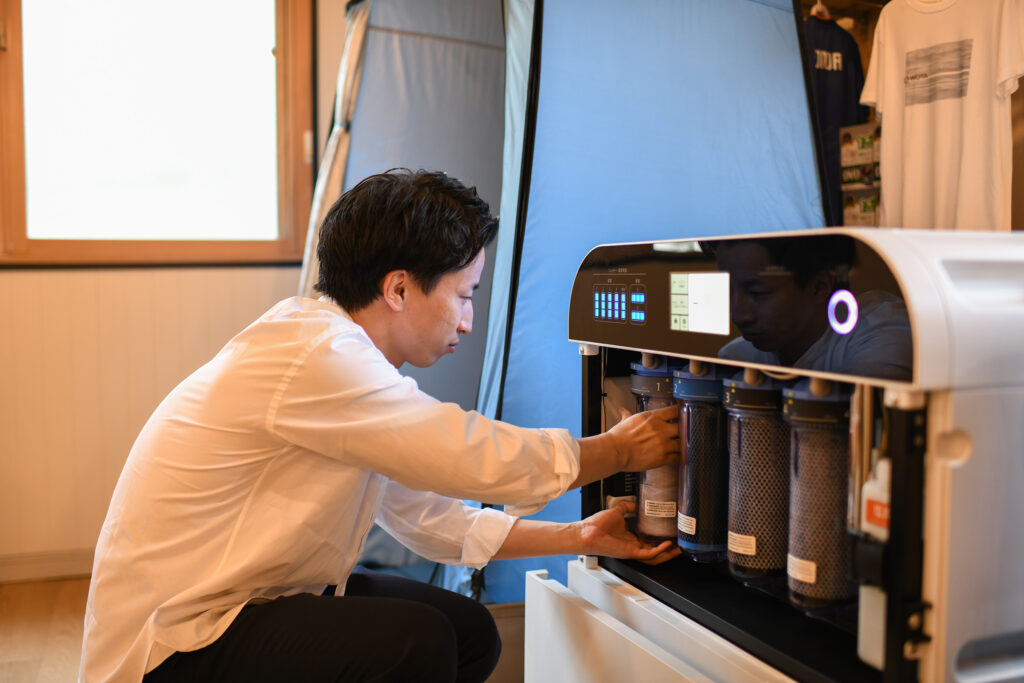 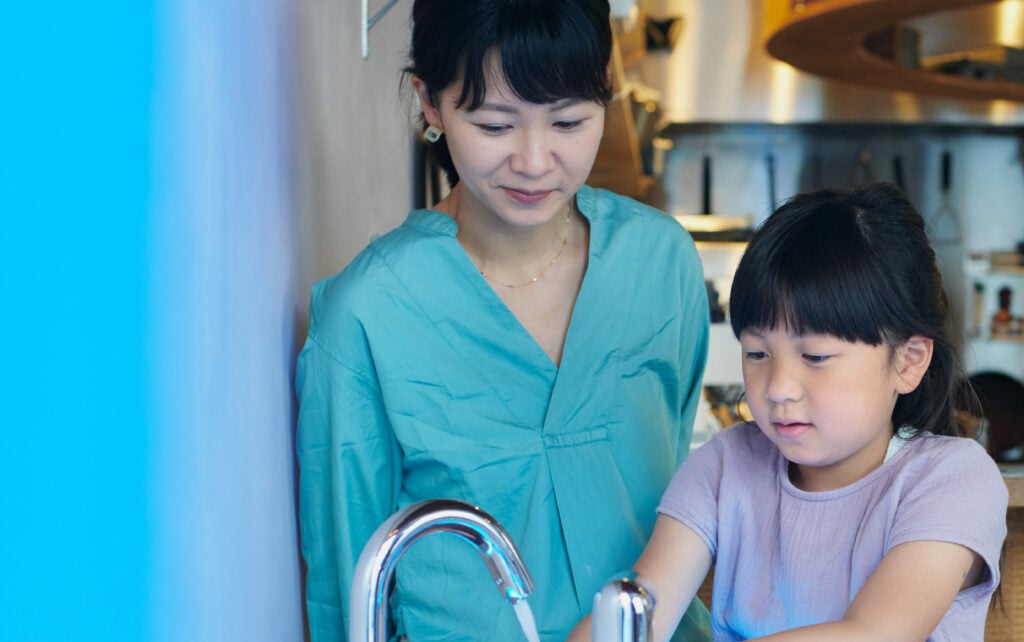 Nearly 40 percent of the world’s population is on track to experience “water stress” by 2050. Climate change and population growth are already driving shortages across the world.

WOTA, a Japanese start-up, wants to improve water security by helping people reuse wastewater. Founded in 2014, the company’s first product, WOTA BOX, is the only solution of its kind, turning more than 98 percent of water waste into clean fresh water.

A fraction of the size of a typical water treatment plant, and over 50 times more efficient, WOTA BOX can be delivered at scale. Plus, installation requires no existing infrastructure.

The solution has already had an impact. In recent years in Japan, more than 20,000 people used them after floods, typhoons, and earthquakes cut off water supplies.

Winning The Earthshot Prize would help expand operations across the world, while lowering costs for developing countries. WOTA hopes to make its technology as commonplace as power generators. If it succeeds, it could save the world from a water stressed future.

Our Other Earthshot Finalists & Winners 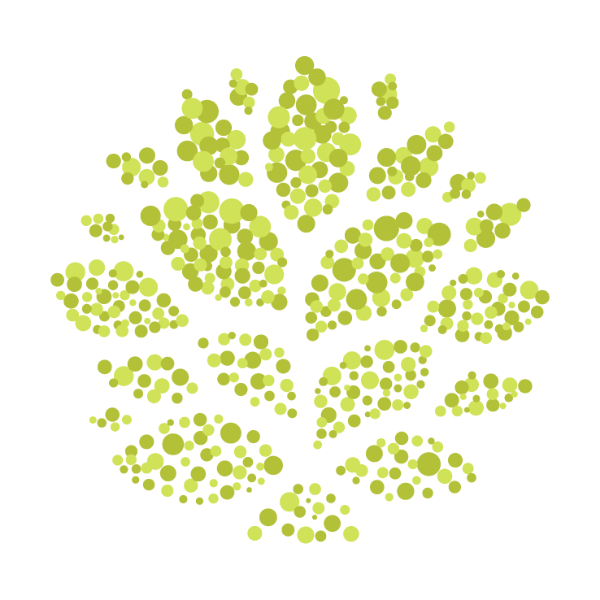 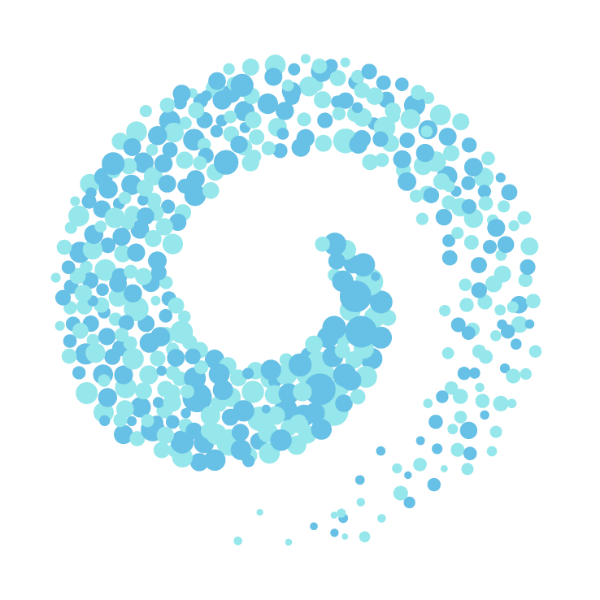 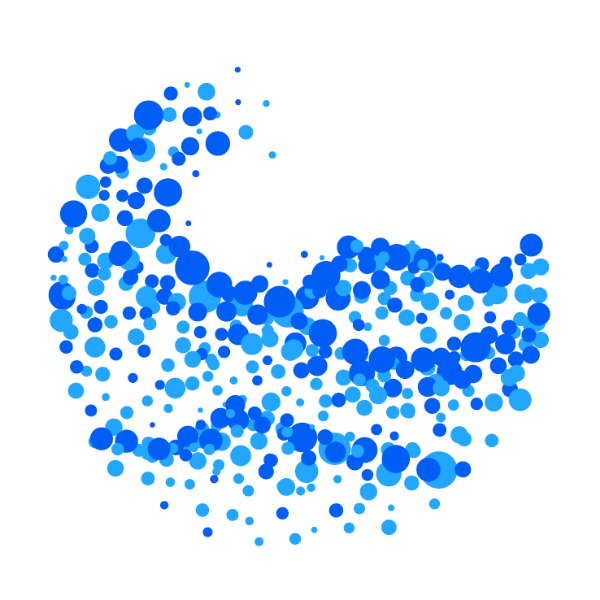 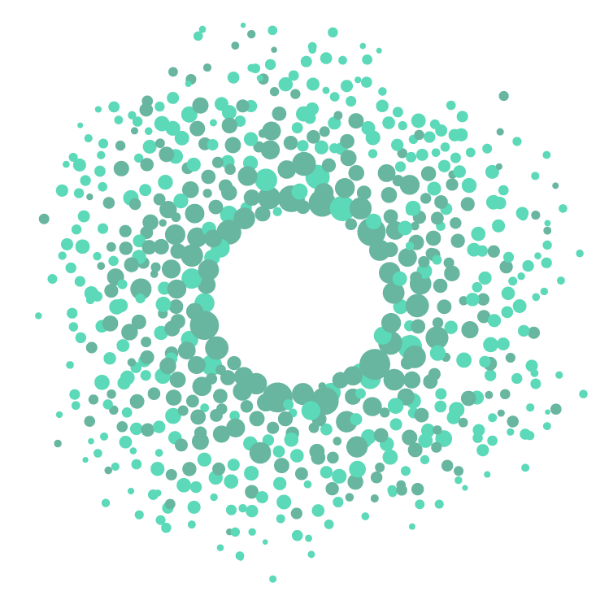