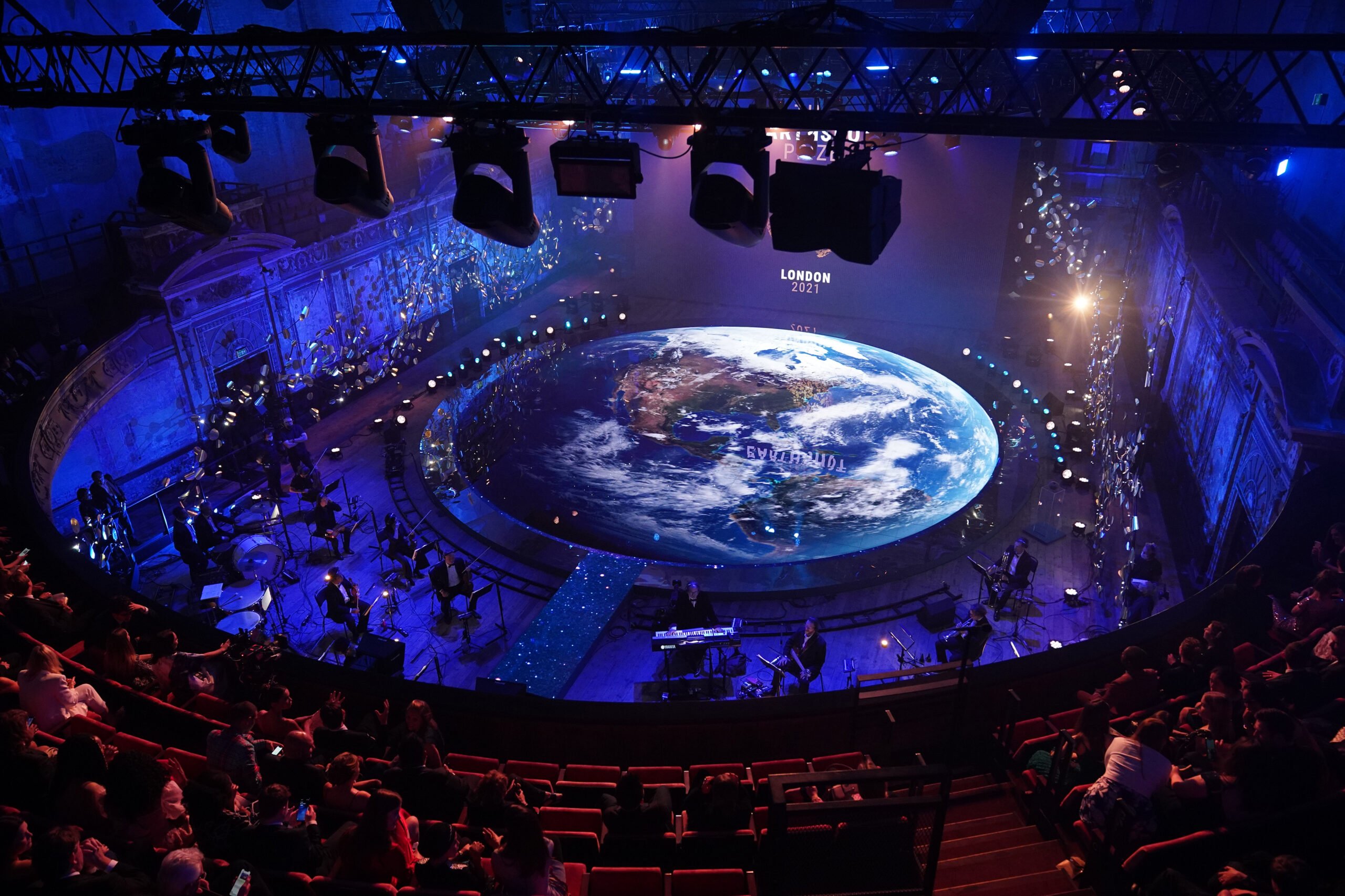 Held each year to celebrate the gold standard of achievements in television, the Royal Television Society Awards recognise excellence in six categories. Our inaugural Awards ceremony was announced as Best Live Event in British Television, with the judges describing it as “technically stunning, totally engaging, and a compelling narrative”.

The inaugural Awards ceremony was an extraordinary event, with the first-ever Winners of The Earthshot Prize named and awarded £1 million each to scale and support their ground-breaking work. With unforgettable performances from globally renowned artists; Winners presented by an incredible line-up of stars; and never seen before environmental credentials; it was a truly magical and memorable evening.

Held in the iconic Alexandra Palace in London, it was hosted by Clara Amfo and Dermot O’Leary, and the evening’s event was introduced by Prince William.  It featured Sir David Attenborough, who spoke about the importance of The Earthshot Prize and his optimism in our ability to rise to the greatest environmental challenges of our time. 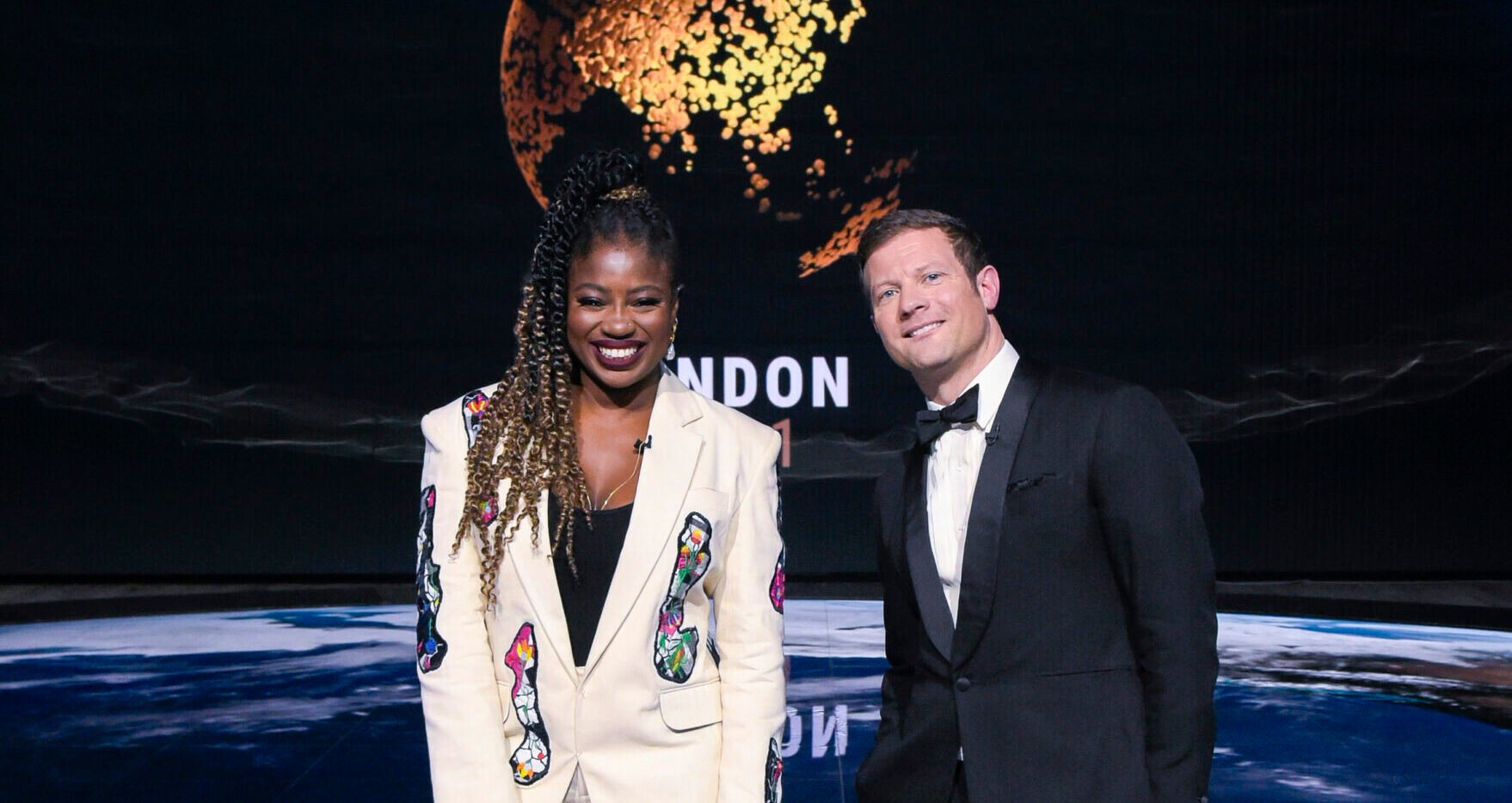 The five winners of The Earthshot Prize were announced by a line-up of presenters including The Duchess of Cambridge, Emma Thompson, Emma Watson, David Oyelowo and Mo Salah. Each winning solution will be awarded £1million in Prize funding to help support and scale these ingenious innovations, with the potential to repair our planet.

The awards ceremony celebrated the global Finalists and awarded the first five Winners of The Earthshot Prize. These top five solutions will have the greatest impact on the biggest environmental challenges facing our planet and the Winners each received £1 million to scale their solutions.

Following on from the incredible news of the Royal Television Society Award win, the ceremony has also been nominated for a BAFTA for Best Live Event, with Winners being announced on Sunday 8th May.

The Earthshot Prize Nominations for 2022 have recently closed, and we will announce this year’s Winners at the second Awards Ceremony in the USA later this year.

You can still watch the 2021 Ceremony in full on BBC iPlayer in the UK or Discovery+ around the world, click below to find out more.

In the uk
Rest of the world