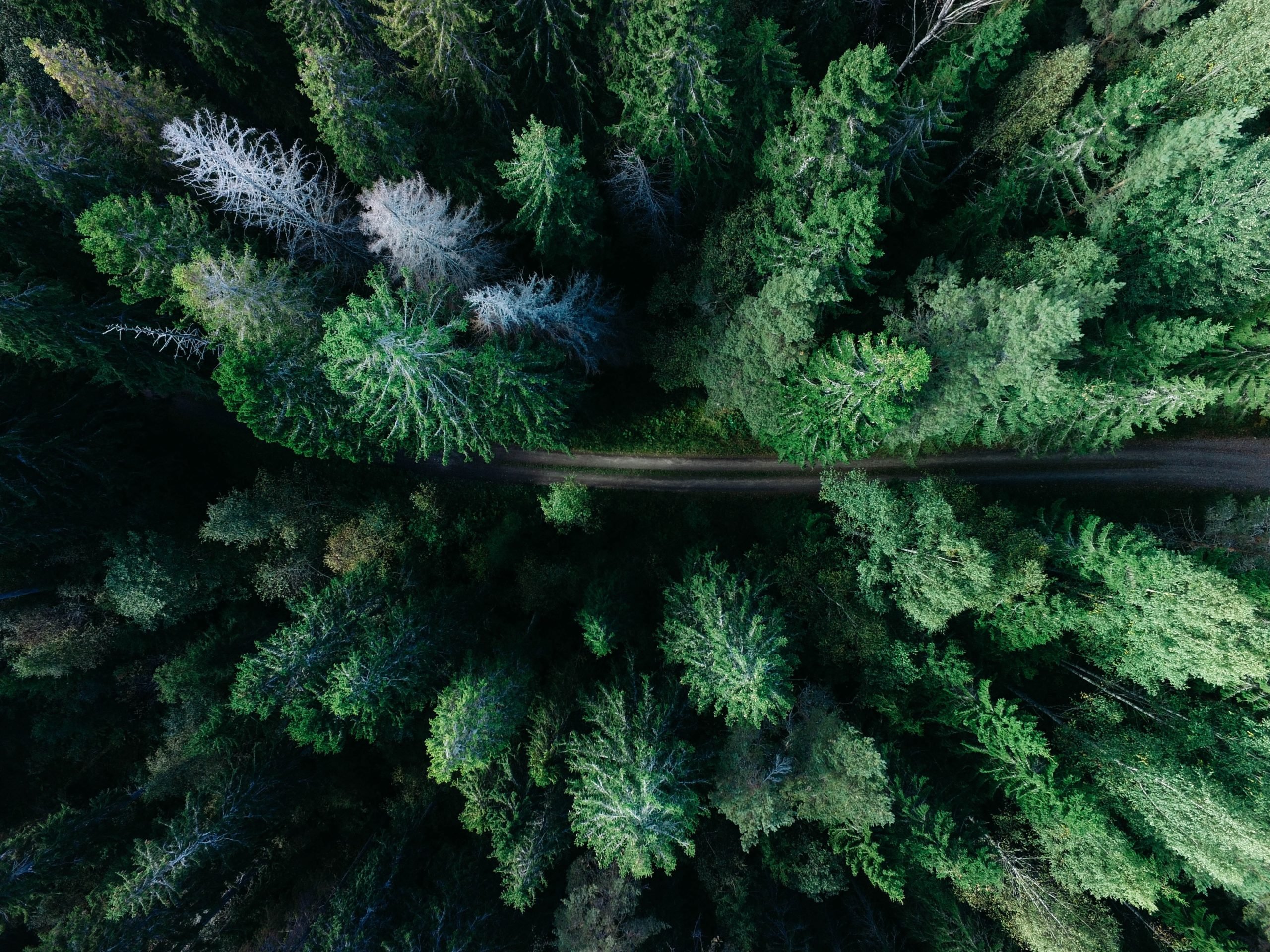 This week, our Global Alliance Partner, Conservation International, talk about the role of nature and how it is intrinsically tied to humans.

When nature is healthy, it benefits humanity in all sorts of ways. Water becomes cleaner. Air becomes healthier. Soils become more fertile. Wildlife flourishes. Businesses thrive. After all, more than half of the world’s GDP already depends on nature and its services.

Destroying nature doesn’t just put these benefits at risk; it often creates entirely new threats. When we cut down a forest, we release its stored carbon into the atmosphere, which is how deforestation has become one of the leading causes of climate change. In the process, we deprive forest-dependent communities — often home to Indigenous peoples, or people of color — of an important source of food and livelihoods.

Here’s what else happens when we cut down a forest. We force animals to live in increasingly smaller areas, bringing them into closer contact with each other and with people. Viral diseases then become more likely to spread between animals and eventually jump to humans, a process that has caused outbreaks like Ebola, SARS and COVID-19. Deforestation is one of the main factors causing the spread of these kinds of diseases.

Consider it this way, and it’s clear that saving nature is really about saving ourselves. That’s why humanity must take urgent action to create a healthier and more sustainable relationship with the natural world. It’s the key to preventing future pandemics and one of our best hopes for addressing climate change.

To avoid climate catastrophe, we must rapidly reduce our emissions — and remove some of the carbon dioxide that we’ve already emitted into the atmosphere. Ecosystems like forests, wetlands and grasslands naturally absorb carbon dioxide and then store it in plants and soils. What this means is that protecting and restoring nature is one of the best things we can do for the planet in addition to ending our reliance on fossil fuels.

What does investing in the protection and restoration of nature look like? It could be a company supporting Indigenous peoples by replanting tropical rainforests in South America. It could be an NGO that partners with local communities to conserve mangrove forests along shorelines in Southeast Asia. And it could be a government that creates a new protected area around peatlands and marshes containing what we call “irrecoverable carbon” — stored carbon that, if emitted, would put our global climate goals beyond reach.

Whatever form they take, these investments can deliver a third of the emissions reductions and removals that we need to make by 2030. And they can do so while adding up to $90 billion to the global economy every year over the same time period.

Plus, these investments can be implemented far more readily than any comparable technology that we’ve created, with benefits that become apparent almost immediately. That’s critical, since science makes it clear that we only have a little less than a decade left to avoid the worst consequences of climate change. We must do everything we can in this time to dramatically reduce our emissions and put ourselves on a more sustainable path.

The good news is that businesses and governments are increasingly recognizing nature’s role in our more sustainable future. Over the past few months, some of the world’s largest corporations have expanded their efforts to invest in protecting and restoring critical ecosystems. The public sector has made progress too, and will play an important role in supporting and amplifying the efforts of companies and communities.

At Conservation International, we are helping to expand and accelerate these efforts. We engage businesses and governments to set ambitious targets and implement commitments. We partner with local and Indigenous communities to create sustainable livelihoods that incentivize nature’s protection rather than its destruction. And we support both of these efforts by pioneering new innovations in science and finance.

Now, we need your help. We need people around the world to mobilize in support of protecting and restoring nature. By making your voice heard, and inspiring others to join you, we can help to raise global ambitions even further, change the economic incentives destroying nature, and stop harmful practices like deforestation.

Everyone has a role to play in accelerating this work over the next few years. Together, we can create a world where our ecosystems, our economies and our loved ones emerge stronger and healthier than ever before.