WRAP: No time to waste 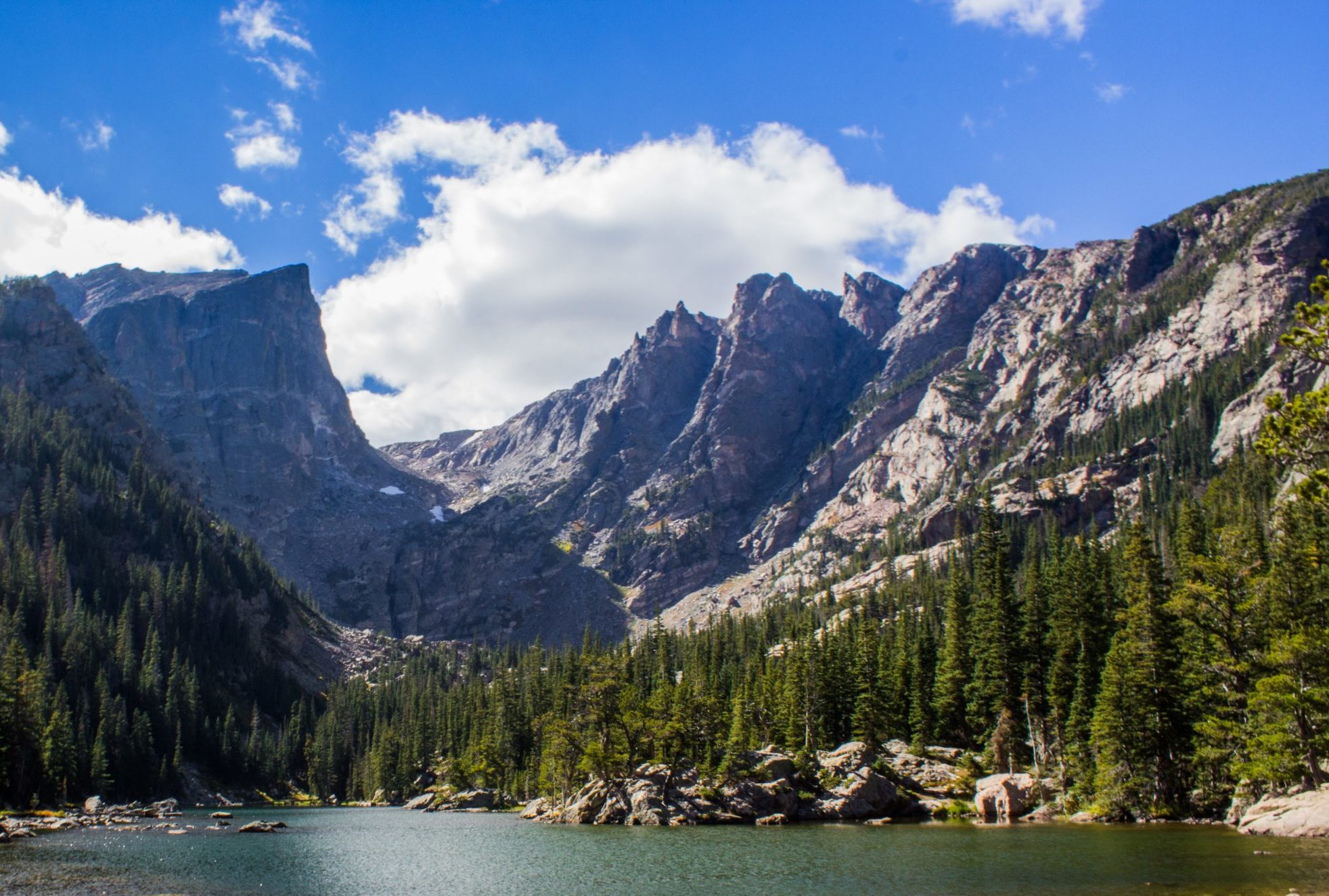 This week, our Global Alliance Partner, WRAP introduce their work, what a circular economy is and why it’s so important.

Human innovation has undoubtedly prolonged and enhanced the lives of many. It has proven to be a powerful weapon against the destructive forces of Nature – as we have seen in the global pandemic. But we are not separate from Nature. We rely on the Earth’s precious resources to sustain life. From the food we eat, the shelter we build, to the clothes we wear.

But the rate and scale of human activity is putting those resources into perilous deficit. According to the Global Footprint Network, the human race is using 60% more resources than the Earth can regenerate. We would need five planets if we consumed at the rate of the US. We have reached the limit of the ‘make-take-waste’ industrial model we remain shackled to. A model which has contributed to prosperity and longevity for many but was based on a false assumption that the natural resources we plundered to fuel it were infinite.

This ecological debt is having catastrophic effects on our planet. We extract over a hundred billion tonnes of raw materials to use for things like building houses, making plastic, fuelling our transport system, and producing food and warmth. Yet latest figures show that we recovered just 8.6% of it. And the trend is going down, not up.

The rest becomes what has been described by some as the ‘mother of all environmental problems’: waste. Waste which could have been regenerated to ease pressure on natural resources. But which also pollutes our oceans and countryside; and is a major contributor to climate change; the biggest existential threat we have ever faced.

It’s a paradox that the principle of ‘waste not, want not’ has long been instilled in so many cultures, yet we still recklessly produce so much of it. A third of the food we produce globally; the equivalent of one garbage truck of textiles landfilled or burned every second; colossal amounts of plastic waste which could outnumber fish in the planet’s waters by 2050 if we do nothing to tackle it. Leaching into every corner of our planet; including the atmosphere.

This is unsustainable. We must move to a way in which we can still harness growth and prosperity for all but nurture our planet at the same time. This requires business models to change at every point in the supply chain, governments to show leadership and incentivise reform, and all of us as citizens to both demand a different way and take responsibility as individuals. We all have our part to play; and we all need to play our part.

If waste is the problem, then it can also be the solution. At WRAP we believe the answer lies in a wholesale shift to a circular economy; one which mirrors the efficiency of Nature to replenish and regenerate. An economy in which we keep resources in productive use as many times as human ingenuity can conceive. Where we extract the maximum value from products and materials when in use, then recover and recycle them at the end of each service life. An economy that eliminates waste. Proponents argue that if a twin approach of circular economy and climate mitigation was adopted globally, we would put the planet on the path to a sub 2-degree world by 2032. And we are working with businesses, governments, and citizens around the world to bring about that transformation.

Momentum to embrace this approach is growing. Our research shows as the public becomes more concerned about the threat to our planet, they are increasingly receptive to new ways of living and consuming goods which are environmentally friendly. From renting clothes, to using refill stations instead of single-use plastic, take-back schemes to leasing things like cars and other products. All around the world innovators are coming up with ingenuous ways to upcycle, put discarded materials from the production process to good use, design alternatives to plastic and use technology to perform useful tasks like measure food waste. This now needs to be scaled up and invested in so that the circular economy model shifts from ‘business unusual’ to ‘business as usual’.

Which is why we are so excited that over the next decade WRAP will work with The Earthshot Prize to gather the most impactful, ambitious, and aspirational solutions that lead to the building of a waste free world. We will bring our networks and knowledge base both across the UK and further afield to bear and continue to inform the strategic development of The Prize itself.

The global pandemic gave us a glimpse into the positive planetary benefits when human activity changes. But this cannot come at the expense of the tragic cost of human life and economic hardship. What kind of society emerges from this unprecedented moment in our lifetimes is down to us. The pause button has presented us with a unique opportunity to take stock, decide what kind of future we want, and to rebuild by design and not disaster.

We believe the human race can learn to live in harmony with the natural world which sustains us. A world where people and planet can prosper. This is the moment to build a waste free world.