Jason Knauf, CEO of The Royal Foundation, said: “The Earthshot Prize is the most ambitious programme in The Royal Foundation’s history. Prince William and our globally renowned, diverse Earthshot Prize Council will be selecting the first winners of the Prize later this year. In Hannah, we have found an outstanding, visionary Chief Executive to realise the Prize’s mission to identify and award the leaders, innovators, and activists who will repair our planet in this decisive decade. I am delighted to have found someone of Hannah’s calibre and passion to take on this challenge.”

“I’m thrilled to be appointed CEO of The Earthshot Prize,” Jones said. “Over the past twenty-five years, I have dedicated my career to advancing and advising on sustainability and innovating for change, both for corporate, start-up and non-profit organisations. The Earthshot Prize has an audacious global ambition to identify and scale game-changing solutions to the world’s biggest environmental challenges over the next ten crucial years. I’m excited to use my experience and passion to enable The Earthshot Prize to not just discover these solutions but also to inspire people the world over to work together to repair the planet.” 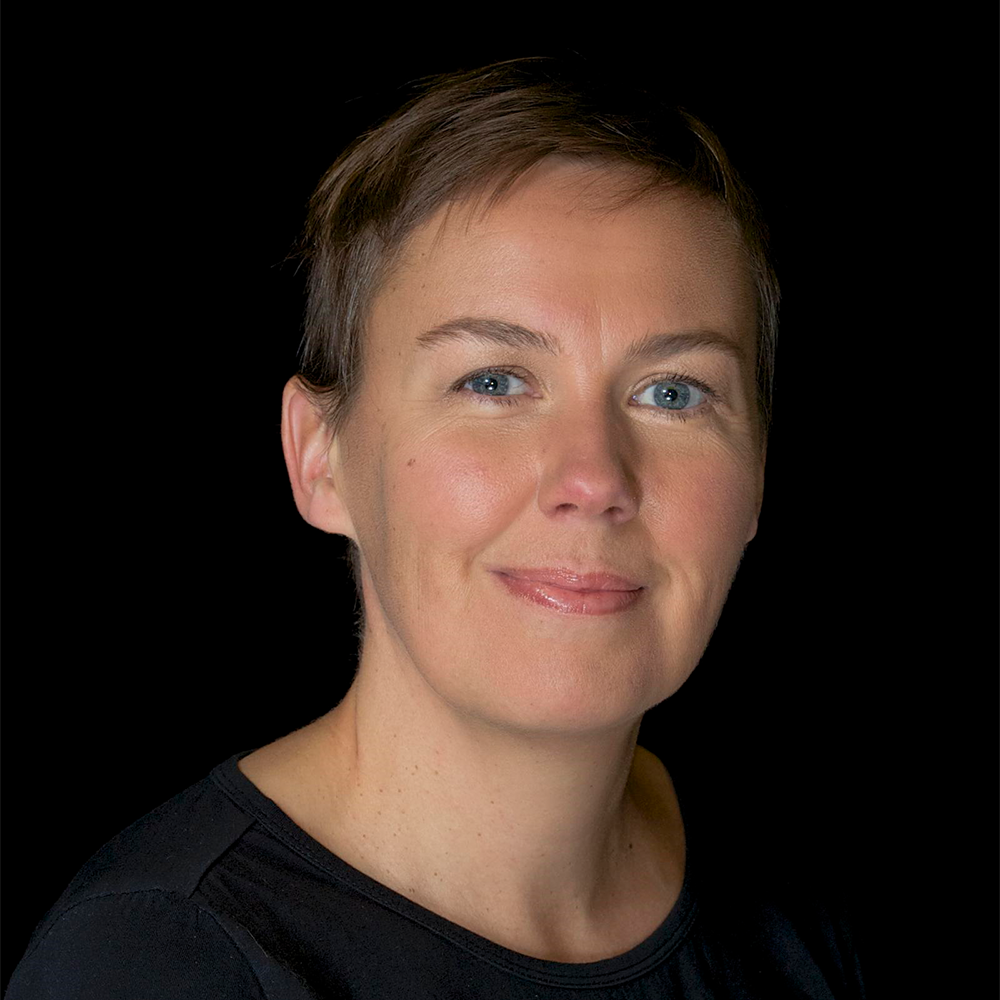 For 16 years as NIKE’s first Chief Sustainability Officer, Jones led the transformation of its labour rights and sustainability efforts, turning both functions into globally acclaimed engines of business model innovation and industry change.

As President of NIKE Valiant Labs, a venture she helped establish to generate, validate, launch, and ultimately scale new business ideas, she and the team were focused on growing a portfolio of new disruptive digital businesses and offerings with purpose embedded.

“I’ve been honored and inspired to work with Hannah, witnessing her work to help build the long-term foundations for how NIKE makes a difference in the world. As she leaves NIKE, I look forward to seeing all she will accomplish with The Earthshot Prize,” said Tom Clarke, President, Innovation, NIKE, Inc.

Jones was appointed following the most extensive global search ever undertaken by The Royal Foundation. The process included open advertising and a competitive interview process overseen by the Foundation’s Board of Trustees.

Jones has lived and worked across the world, starting her career at the BBC, before working as a social entrepreneur within a British charity, founding and leading pan-European AIDS/HIV prevention and anti-racism campaigns across hundreds of radio stations. She then worked with the founding team of Microsoft’s then philanthropy program in EMEA, before joining NIKE to start their first Corporate Responsibility team in the region.

Jones was a nominee in Fast Company’s Top 100 Creative Leaders in 2008 and 2013, won the 2013 C. K. Prahalad Award for Global Business Sustainability Leadership, and was named a Young Global Leader by the World Economic Forum in 2007.

Alongside being the co-founder and co-chair of We Mean Business, a coalition of progressive businesses working to influence climate policy, Jones has also held board and advisory seats on Mercy Corps, the UNHCR Business Advisory Council and the Purpose Climate Lab. She is currently a board member of Oatly.

Nominations for The Earthshot Prize 2023 are now open. | Find out more