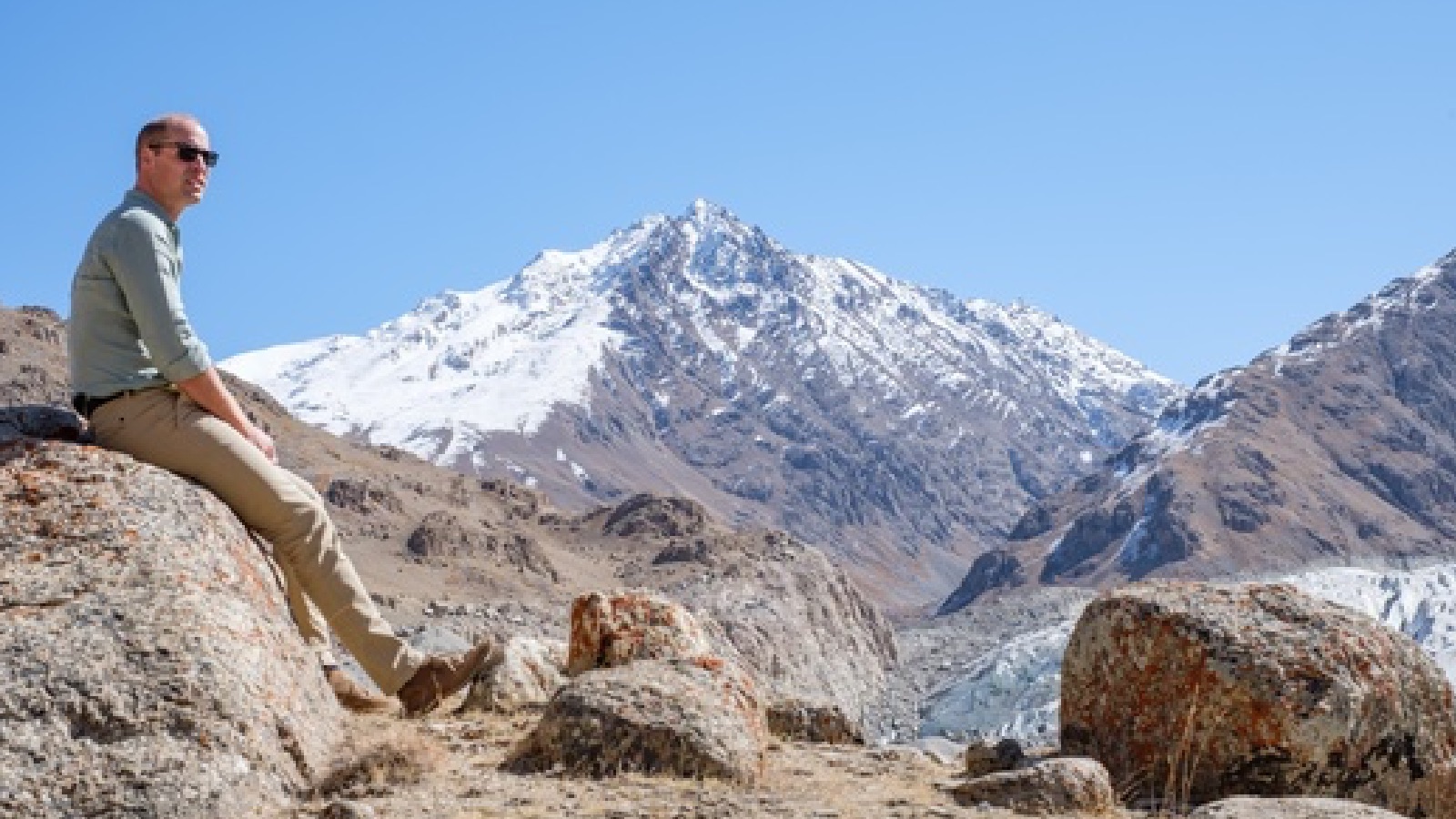 Prince William has launched the most prestigious global environment prize in history, as the five challenges at the heart of The Earthshot Prize are unveiled. This new global prize for the environment will incentivise change and help to repair our planet over the next ten years – a critical decade for the Earth.

The launch comes after two years of work by Prince William and The Royal Foundation of The Duke and Duchess of Cambridge to develop a project which will support the global effort to protect and restore the environment. As well as identifying evidence-based solutions to the biggest environmental problems the planet faces, The Earthshot Prize aims to turn the current pessimism surrounding environmental issues into optimism that we can rise to the biggest challenges of our time.

The Earthshot Prize is the biggest initiative to date from both Prince William and The Royal Foundation and was first introduced on 31st December 2019. Since then a global coalition of individuals, businesses and organisations has been established to maximise the impact of the Prize – a coalition that will continue to grow over the coming months and years.

Taking inspiration from President John F. Kennedy’s Moonshot which united millions of people around an organising goal to put man on the moon and catalysed the development of new technology in the 1960s, The Earthshot Prize is centred around five ‘Earthshots’ – simple but ambitious goals for our planet which if achieved by 2030 will improve life for us all, for generations to come.

The five Earthshots unveiled today are:

Each Earthshot is underpinned by scientifically agreed targets including the UN Sustainable Development Goals and other internationally recognised measures to help repair our planet.

Together, they form a unique set of challenges rooted in science, which aim to generate new ways of thinking, as well as new technologies, systems, policies and solutions. By bringing these five critical issues together, The Earthshot Prize recognises the interconnectivity between environmental challenges and the urgent need to tackle them together.

Over the course of today (Thursday 8th October), a series of five short films will be released bringing each Earthshot to life. Produced by world-leading wildlife filmmakers Silverback Films, the films are narrated by young climate activists including Bindi and Robert Irwin.

The Earthshot Prize aims to find new solutions that work on every level, have a positive effect on environmental change and improve living standards globally, particularly for communities who are most at risk from climate change. Prizes could be awarded to a wide range of individuals, teams or collaborations – scientists, activists, economists, community projects, leaders, governments, banks, businesses, cities, and countries – anyone whose workable solutions make a substantial contribution to achieving the Earthshots.

Nominations will open on 1st November, with over 100 nominating partners from across the world being invited to submit nominations of those individuals, communities, businesses and organisations who could win The Earthshot Prize. Nominators will include the Global Alliance but also academic and non-profit institutions from across the world who have been selected for their ability to identify the most impactful solutions to the Earthshots.

The 5-stage prize process to select a winner for each Earthshot has been designed in partnership with the Centre for Public Impact and a range of international experts. Nominations will be screened as part of an independent assessment process run by Deloitte, our implementation partner. A distinguished panel of experts will support the judging process, making recommendations to the Prize Council who will select the final winners.

An awards ceremony will take place in different cities across the world each year between 2021 and 2030, at which the five winners for each of the Earthshots will be selected from 15 finalists. The first awards ceremony will take place in London in autumn 2021.
After the awards, each winner will receive a global platform and prestigious profile, with their stories being showcased over the decade and the ambition that their solutions lead to mass adoption, replication and scaling. The £1 million in prize money will support environmental and conservation projects that are agreed with the winners. Shortlisted nominees will also be given tailored support and opportunities to help scale their work, including being connected with an ecosystem of likeminded individuals and organisations. In the months ahead, more information about the design of the physical prize to be received by each of the winners will be revealed.

Over the course of the next decade, The Earthshot Prize will find and highlight the most inspiring solutions to the world’s greatest challenges. But the Prize is about much more than awarding achievement – it is a decade of action to convene the environmental world with funders, businesses and individuals to maximise impact and take solutions to scale, to celebrate the people and places driving change; and to inspire people all over the world to work together to repair the planet.