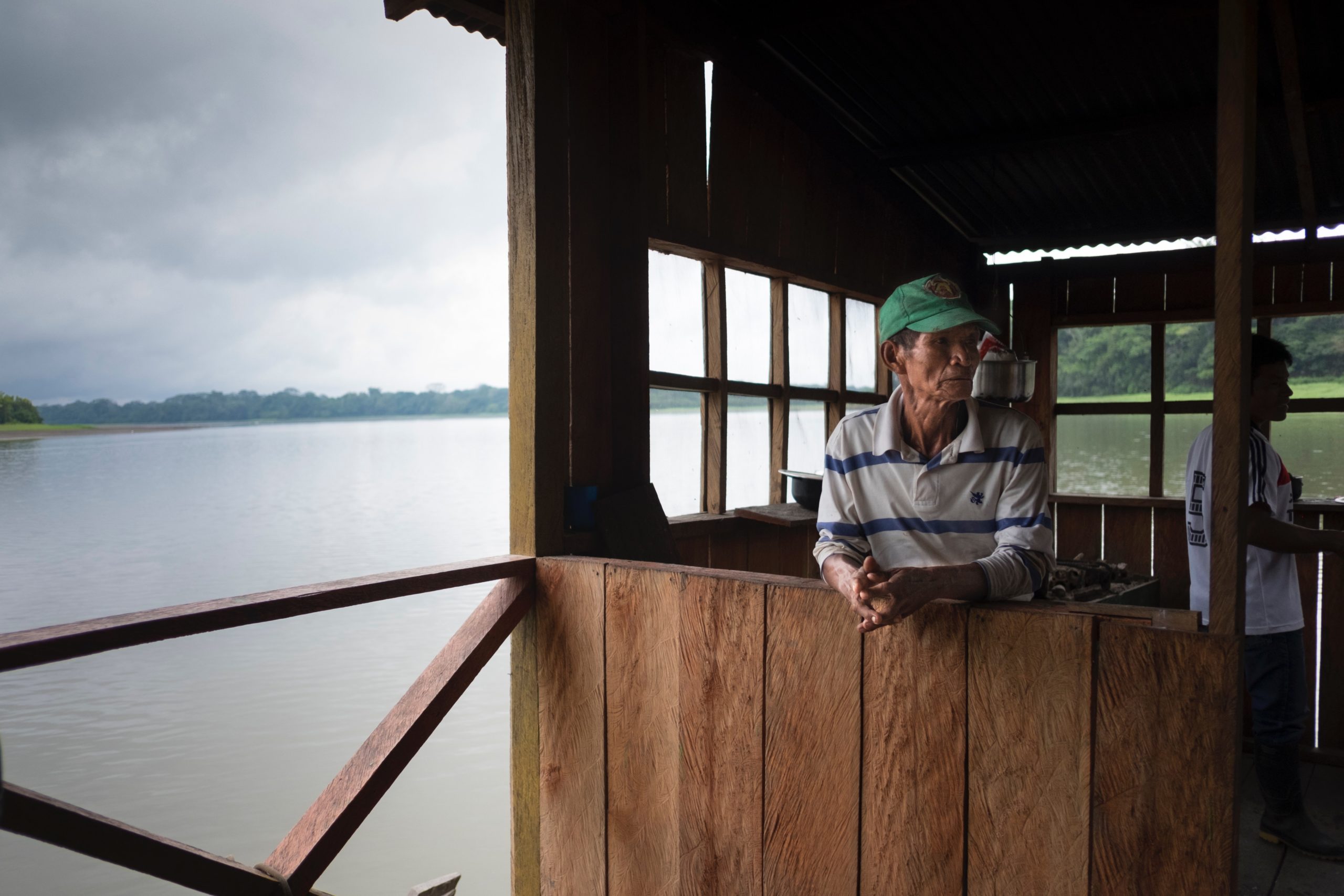 This week, our Global Alliance Partner, Green Belt Movement, talk about the links between social inequality and climate change, and their nature based solutions to tackle both.

As the world grapples with the effects of climate change, poor and marginalized communities are the hardest hit and often end up paying the highest price. This disparate impact traditionally has received less attention. For many years, the discourse around climate change focused on changes to the environment and the impact on fauna and flora. Only recently has the impact on communities come to the fore, and we now recognize the devastating impact of climate change on the people and communities least equipped to respond to it.

Although the world’s poorest people have done the least to cause climate change, they suffer the worst consequences of its effects and have the fewest tools and resources to address it. It is a vicious cycle: poverty increases communities’ vulnerability to the damage caused by climate change while decreasing their ability to cope and recover from damages suffered, further exacerbating their marginalization and economic instability.

Professor Wangari Maathai was well ahead of her time in 1977 when she founded the Green Belt Movement. Prof, as she was affectionately known by many who knew and worked with her, recognized that rural communities, especially women and their children, directly felt and suffered from the consequences of degraded environments — the streams from which they fetched water were drying up, their food supply was becoming less secure, and they had to walk long distances to collect enough firewood for their daily cooking needs. It was with these women in mind that Prof introduced the concept of tree planting to the communities.

Planting trees protects the soil on the smallholder farms from erosion while compost from the fallen leaves improves the quality of the soil, increasing their harvests. These “foresters without diplomas”, women whose lives and livelihoods depend almost entirely on the environment,  demonstrated that this simple act of planting trees would not only provide them with food and fuel, but would also protect and restore the land, and halt desertification. Today, the Green Belt Movement continues to use its award-winning community engagement and empowerment approach to address other drivers of climate change and build resilience.

In Nakuru, Kisumu, and Mombasa, urban counties in Kenya Counties, GBM works with local and national partners to curb the emission of greenhouse gas emanating from poorly managed municipal waste. According to the World Resources Institute Climate Analysis Indicators Tool, Kenya’s total greenhouse gas emission in 2013 was 60.0MtCO₂e (0.13% of world total) and is projected to grow to 143MtCO₂e by 2030. Kenya’s cities and towns are expanding and urbanizing at a breathtakingly rapid rate but they do not have adequate infrastructure to support the needs of the urban populations. One consequence is the dumping of untreated waste products in landfills, rivers, and other public sites in the poorest neighborhoods. GBM, in its Sound Chemicals Management Mainstreaming and UPOP Reduction in Kenya project, works to eliminate the release of Unintended Persistent Organic Pollutants (UPOPs) that originate from the unsafe disposal and management of the hospital and municipal waste.

For the communities living in these urban areas, the massive mounds of toxic, burning garbage have become a fact of life. And yet, these garbage dumps, which pollute the air and poison the water, are also a source of valuable income for the poor and vulnerable living close by, providing fuel for cooking their food and heating their homes, and rescued materials to sell. By working directly with the communities who are most immediately impacted and creating opportunities for them to earn an income, GBM has demonstrated that even the weakest and most marginalized members of society can begin to change the story on climate change.

In Nakuru County, for example, Evelyne Lishamba of Miracle Care Givers Community Based Organization is one of the beneficiaries of an integrated solid waste management system developed by GBM in partnership with the Global Environment Facility and the Kenyan Ministry of Environment and Forestry. This system has improved waste collection by carrying out community outreach efforts to encourage waste prevention and separation at the household level. For Evelyne and her group members, the Giotto dumpsite is now a source of wealth. Through simple recycling techniques, the group’s members are turning different waste products, such as paper, carton, plastic, and e-waste, into beautiful ornamental pieces and even bags. This has not only significantly reduced the amount of waste in their neighborhood but also provided the group members with an extra income source. 158 kilometers away in the capital city, Nairobi, for Peter Macharia and his community group, dumpsites are their primary source of the materials they use to make organic compost with a monthly output of 10 tons which they sell to farmers across the country.

These nature-based solutions provide a win-win methodology to address the underlying factors to both environmental degradation and poverty and mainstreaming community empowerment in resource management to help breach the social inequality gap and promote a circular economy.

For over four decades, the Green Belt Movement has seen success in helping grassroots communities adapt to the effects of climate change all while addressing the social inequalities that come with it. Yet, so much remains to be done. The seeds of equity and environmental stewardship have been planted, but their shoots are still fragile. Unless we nurture them, future generations will inherit a less secure world since climate change and social inequality are inextricably linked and we can’t solve one, without addressing the other.