BBC TO BE BROADCAST PARTNER OF THE EARTHSHOT PRIZE 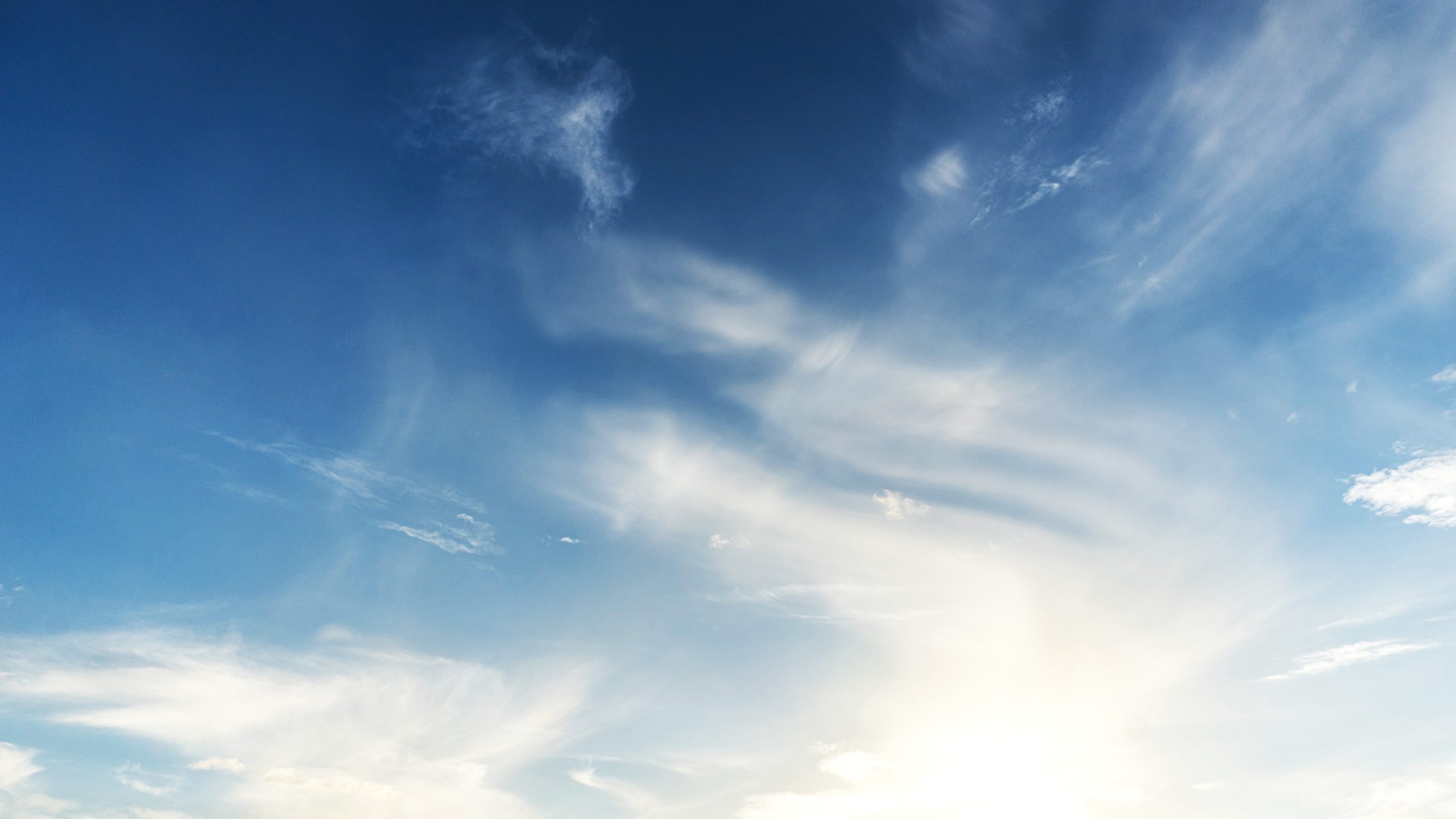 The BBC will air a major five-part series – Earthshot: How To Save Our Planet (working title) – ahead of the first awards ceremony in London in Autumn 2021. The series will focus on the five Earthshots and feature Prince William and some of our most eminent scientists, foremost wildlife experts and environmentalists.

The series will investigate solutions which can be implemented to avert environmental problems, and practical projects that can be rolled out across the world.

Developed and produced by renowned natural history filmmakers Silverback Films, Earthshot: How To Save Our Planet will be a landmark series showing us exactly how our unique world can be brought back from the brink.

In addition, the BBC will broadcast the inaugural Earthshot Prize awards ceremony which will take place in London in Autumn 2021.

Charlotte Moore, Chief Content Officer, said: “The BBC is proud to be the broadcast partner with the Duke of Cambridge on this inspiring initiative which reflects our continued commitment to being at the forefront of environmental and natural history programming over the next 10 years. The time to act is now, and The Earthshot Prize will reinvigorate the scientists and  environmentalists who are working tirelessly to find solutions to what is a global environmental emergency. Our major five part series that accompanies the inaugural awards ceremony will inform audiences of what’s being done around the world to help save our planet.”

Jason Knauf, CEO of The Royal Foundation, said: “The stories of the winners and finalists of The Earthshot Prize will have the power to inspire the world. We are grateful that the BBC and Silverback Films will take these stories to a global audience and help make this the decade in which we repair our planet.”

Earthshot: How To Save Our Planet (working title), will be made by Silverback Films. The Executive Producers are Alastair Fothergill and Keith Scholey and the Series Producer is Jonnie Hughes.  It was commissioned by Charlotte Moore, BBC Chief Content Officer and Jack Bootle, Head of Commissioning, Science and Natural History.